moving to June 12th, 2021 is a bad memory today, yet I leave here a reminder of what happened.

demanding but beautiful afternoon at Boleslav Airport. Full of unusual experiences, some can be remind here 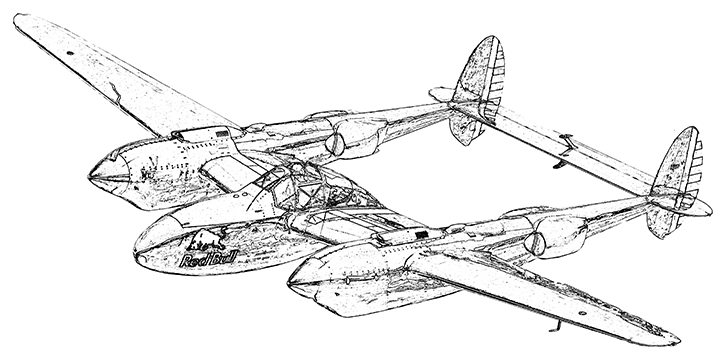 several of them are available here: 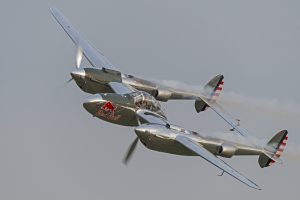 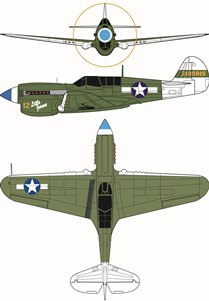 As the war entered 1944. it was decided to try improve the Curtiss P-40’s performance. So it was to lighten the airframe by suppressing two of the six machine guns and change the material and design of somme components to reduce the overall empty weight from 6 400 Ib to 6 000 Ib. In doing so the designation of the type change to P-40N, the last operational version of the P-40.
The first production batch of this type. the P-40N-1-CU was the fastest with a top speed of 378 mph at 10. 500 ft as the following batches restored the six-gun armament. The P-40N-5-CU was the first version to introduce the modified canopy and rear section improving the piloťs rearview.
C/n 29677 that was ordered during the fiscal year 1942 is a P-40N-5CU (Cu designing Curtiss) hence its serial 42- 105915. originally destined to the Chinese Air Force was delivered to USAAF and affected to the 5th Air Force in the Far East Operations Theater.
Its last affectation was the 49th FG as it was abandoned on the airfield of Taji in Papua-New Guinea in the end of the conflict.
–

The airframe of 42-105915 was discovered, without its engine, recovered by Charles Darby in 1974 and crated to be transported to Auckland. New Zealand.

It became property of Malcolm Long this same year 1974 and since was exposed in different places an museums: the Royal Australian Air Force of Point Cook in 1977 and the Chewing Gum Field Museum between 1980 an 1985. From 1985 to 1991 it was exposed at Air World before been sold to Jack McDonald &John Rayner and finally to Murray Griffith in 1997.

Murray Griffith, boss of Precision Aerospace undertook the restoration of 42-105915 to flying status. The job took its conclusion in 2002 with the first flight of 42-105915. wearing its colors when it was flown by its pilot It. Robert Warren just before beingabandoned on Tadji’s airfield. 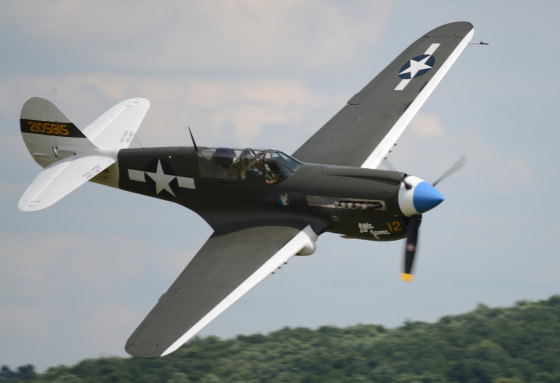 Christian Amara went to Australia in 2007 to buy this particular aircraft and in spring 2008. registered F-AZKU, it was one of the star performers of this year’s Amicale Jean-Baptist Salis airshow.

You’ll see this plane on Saturday’s main program. However, its small fuel pickup stop has made it possible to look at this historic uniqueness in advance.

we can not imagine HAS, so even Martin Sonka can not miss this year. We are looking forward to 16.6. in Mladá Boleslav. 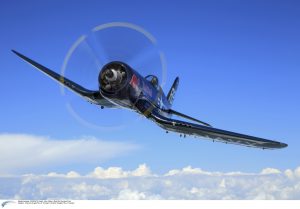 The P-38 Lightning by Lockheed might be one of the most impressive aircrafts in the world of aviation. With its unconventional twin tail, it was commonly used during the Pacific War. The twin Allison engines with 1,600 horsepower make the P-38 the perfect warbird for long distances due to its ability to fly higher and faster than other fighters built around the same time. Between 1941 and 1945 more than 10,000 aircraft were produced. Today, the P-38 is a very rare model and appears to be priceless. It comes as no surprise that no efforts and costs were spared to save and restore those treasures.

All the best in new year 2018.
Organization team of HAS